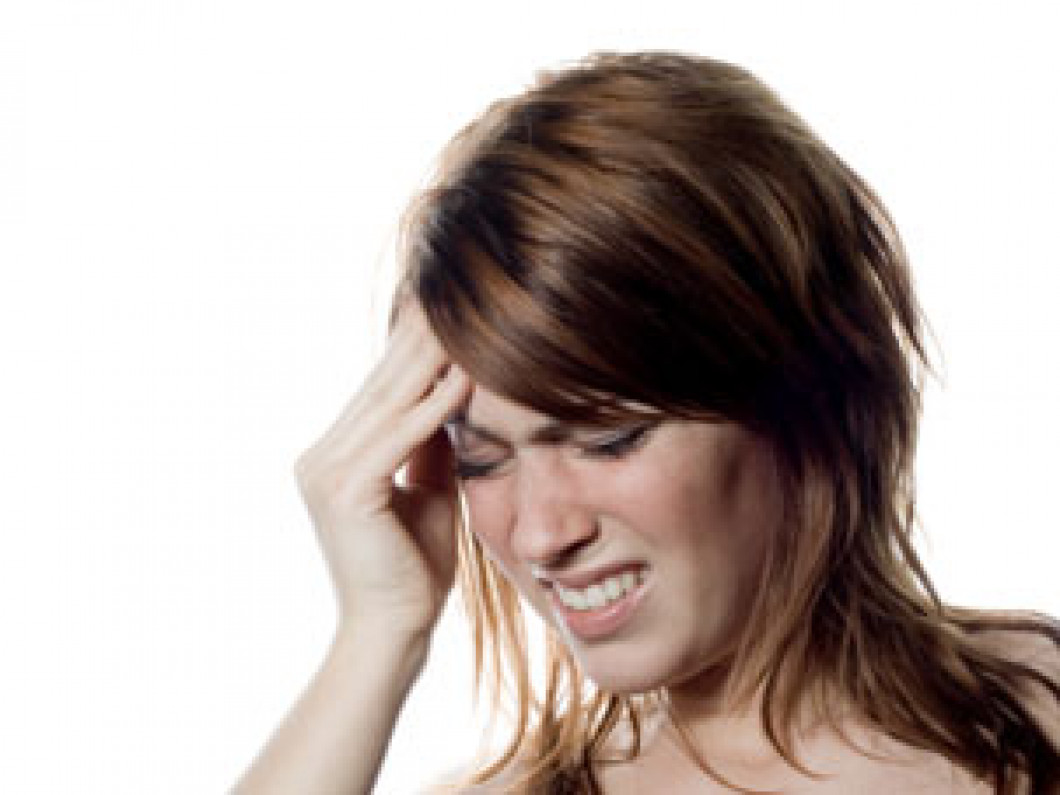 Call for your free consultation

Headaches and migraines can put a stop to your day. Give Woodlands Chiropractic the opportunity to relieve you of pain by visiting with either Dr. Mike Balfanz or Dr. Kraig Steckler.

Your first visit will be FREE!

To expedite your check-in process during your first visit, please download, print, and complete the following paperwork:

What is a Headache?

Headaches, commonly known as pain in the head, effects over 45 million Americans. There are several types of headaches, over 140 diagnosed categories to be exact, cause problems in our daily lives.

The most common headaches are:

Referred to as the chronic daily headaches. This form of pain is commonly found among adults and adolescents. These muscle contractions may cause mild to moderate pain and appears and disappears over a long period of time.

There is no exact known cause of migraines. A common theory is various triggers cause abnormal brain activity , which causes changes in the blood vessels in the brain. Genetics plays a role in migraines and there are some forms of migraines that are associated with inherited abnormalities in certain parts of the brain. Migraine pain is moderate to severe, often described as pounding, throbbing pain. Migraine headaches can last from four hours to three days and usually occur one to four times per month. Migraines are associated with symptoms such as sensitivity to light, noise, or odors; nausea or vomiting; loss of appetite; and stomach upset or abdominal pain. When a child is having a migraine, he or she often looks pale, feels dizzy, has blurred vision, fever, stomach upset, along with the symptoms listed above.

Can also be known as transformed migraines, mixed headache syndrome is considered a combination of tension headaches and migraines.

Sinus headaches are associated with a constant, deep pain in the cheekbones, forehead, or the bridge of the nose. This pain usually intensifies with sudden head movement and normally occurs with other sinus symptoms, such as feeling of fullness in the ears, fever, nasal discharge, and facial swelling.

Headaches in women are often associated with changing hormone levels that occur during menstruation, pregnancy, and menopause. Chemically induced hormone changes, such as with birth control pills, also trigger headaches in some women.

Seen in children, these are headaches that occur suddenly and for the first time and have symptoms that subside after a relatively short period of time. Acute headaches most commonly result in a visit to the pediatrician's office and/or the emergency room. If there are no neurological signs or symptoms, the most common cause for acute headaches in children and adolescents is a respiratory or sinus infection.

Seen in children, these are headaches that occur suddenly and for the first time and have symptoms that subside after a relatively short period of time. Acute headaches most commonly result in a visit to the pediatrician's office and/or the emergency room. If there are no neurological signs or symptoms, the most common cause for acute headaches in children and adolescents is a respiratory or sinus infection.

Headache pain results from signals interacting between the brain, blood vessels, and surrounding nerves. During a headache, specific nerves of the blood vessels and head muscles are activated and send pain signals to the brain. It's not clear, however, why these signals are activated in the first place.

Your doctor may recommend different types of treatment to try or she may recommend further testing, or refer you to a headache specialist. You should establish a reasonable time frame with your doctor to evaluate your headache symptoms.

The proper treatment will depend on several factors, including the type and frequency of the headache and its cause. Not all headaches require medical attention. Treatment may include education, counseling, stress management, biofeedback, and medications. The treatment prescribed for you will be tailored to meet your specific needs.

Woodlands Chiropractic is a comprehensive health care clinic that that provides some of the most effective treatment for lower back pain in St Cloud, MN, and the surrounding Midwest. Our team is comprised of a diverse group of health care experts in the areas of physiotherapy and rehabilitative medicine. We provide multiple options for our patients such as chiropractic care, physical therapy, electro-dermal screenings, massage, and more. Your health is important-especially your ability to move without pain.

If you are suffering from lower back pain in St. Cloud, MN, or the greater Midwest, and want to explore physical therapy techniques, or simply improve your health through mobility contact us at: 320-240-0300 to schedule a consultation with one of our physical therapists